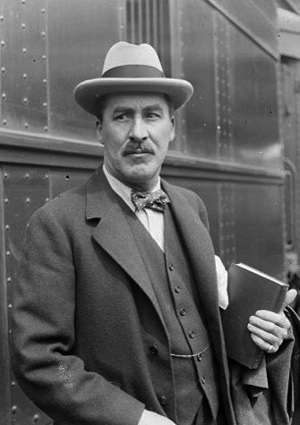 During the excavation of King Tutankhamun’s tomb, Egyptologist, Howard Carter had in mind methods he would employ to document the tomb.

A skilled artist in his own right, he would set out to try and draw what he saw. Perhaps few could have held an Egyptian ceremonial torch to his skills and breadth of knowledge for such affairs.

Today, utilitarian uses of our technology have been inspired by great scientists like Howard Carter. Digital preservation/research has evolved rapidly over the past 2 decades and has crossed over into the world of 3D with a number of museums and organizations coming aboard. Possibly among the most ambitious is the ongoing project the Smithsonian is working on with 3D laser scanning. Documenting 137 million objects…wow.

Other museums are joining the fray as well. The benefits of 3D scanning to prevent further damage to already fragile artifacts coupled with powerful 3D rendering software – much of which is open-source (see future blogs exploiting this fantastic resource) provides safer and more immersive windows into our past. Another important aspect of digital preservation is the centralization of data for mass education. Dr. James Kelly Hampson believed in this and because he ensured the historical artifact collections of Nodena were kept in the hands of very few.

It’s clear that the public enjoys interacting with history in this way. Partly because it’s interesting to learn about history, partly because we love to interact with technology in new and innovative ways…and interesting locations-