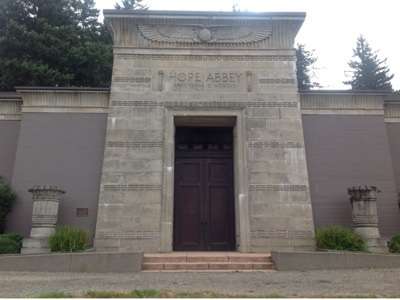 Today I spoke with a person in the engineering industry who saw some of our laser scan data for the first time via a Matterport model of Timberline Lodge in Mt. Hood, Oregon. Their response was to the tune, “Well, I guess that antiquates pretty much my whole career – good thing I’m retiring soon!”

That statement was somewhat bitter-sweet. I think there are a lot of ways to look at new tools and technology to solve problems designers have faced for years. When photogrammetrists were introduced to stereoscopic visualization software such as what Hexagon provides, the need to hand calculate photo-edge deformation was partially eliminated. This was a complex skill requiring a great deal of training, that is until it was eventually simplified by the desktop computer. Today, we have the ability to correct distortion errors with programming and the use of laser scans. A great application for this is in the field of ‘terrestrial’ or ‘architectural’ photogrammetry. What used to be solely accomplished with cameras just 10 years ago now can be augmented with laser scans and the re-projection of point cloud data to improve the solution for challenges such as the curved facade documentation problem.

Laser scan backscatter intensity data can be used to analyze facades more efficiently than having, as one architect recently put it, “a slightly overpaid facade expert with a pair of binoculars and a clipboard.” I am not suggesting that that still isn’t important as a technique, but certainly using innovative technology is vastly improving that process.

Don’t retire just yet, we still need someone to do more than press buttons on a scanner…