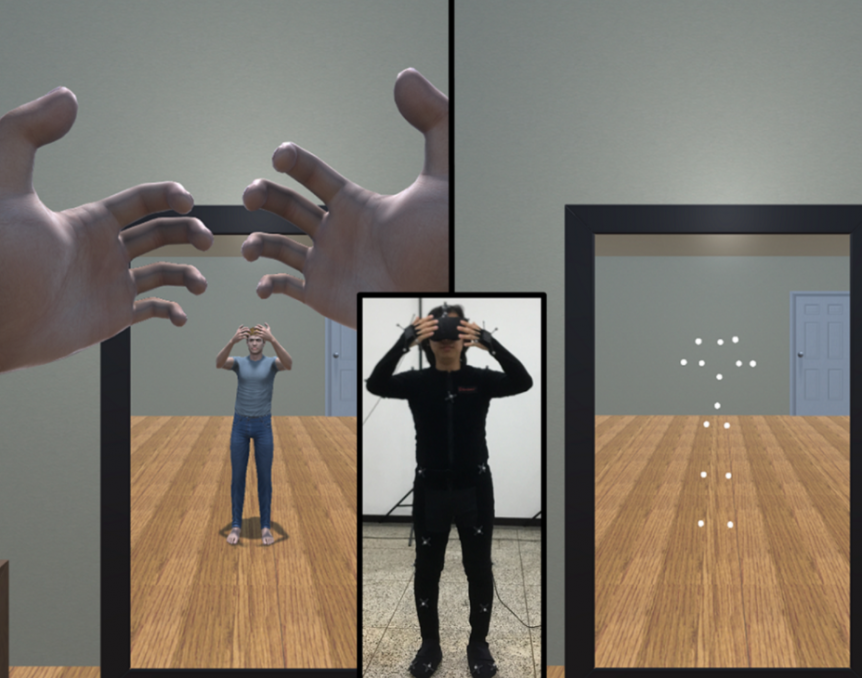 What does it take to move into the abundant mindset? This author has worked in several companies and found that there is a tendency to stay close to what works – and a hesitancy to try something innovative because of the probable risks involved.

In recent history, my team and several friends of mine have been challenged to move from probability thinking to possibility thinking. There is a movement in the professional development and leadership training world that encourages this. Further, the business model of slow and steady with traditional proven methods and formulas is transforming into a relationship-based business model. We are not talking simply about trained sales people putting on their best duds and favorite Harrison Ford half-grin charm. This stuff is deeper and actually involves a heart connection and may foster lifelong friendships based in authenticity and vulnerability.

It’s not for everyone…

“But, dear ToPa author,” you might conclude, “aren’t you being just a tad bit mushy, new aged, soft and cuddly for the business world?”

Yep. It’s like Peaches and Coconuts – but more on that later.

I was at a networking event today and met several folks that had practiced business in a variety of backgrounds. Many of them had nothing to do with what my business is about – namely 3D imaging and modeling for the AEC world. Some of them sold greeting cards, were life coaches or networking engines, owned graphic design firms, or simply were retired and looking for something to do or contribute to – so they showed up to the event. Something I’ve learned is that business is almost entirely based on trust. We sign contracts, make agreements, hope to come in under budget, and, at the end of the day, depend on repeat customers or at least a good reference to proselytize our product or services to the masses. Trust, however, is a very hard earned commodity and will make or break a business. All too often, I have witnessed a charming salesperson promise some pretty great stuff only to find that not everyone in his or her company is prepared to back that up either technically, emotionally (short fuses), or otherwise. And that’s just people living out their life – it isn’t the fault of the salesperson necessarily.

‘How one shows up in one place in life, is typically how they show up in other places.’

What is critical to thriving businesses is not only the ability to deliver, it is also the ability to be trusted. So what does that look like? Perhaps it starts with a show of commitment. Being on time, for example. Another way is being genuinely interested and supportive of the businesses of others – whatever that may be. The truth is, they are working hard to create something for others and are using their innate creativity to do so. That certainly counts for something, even if it doesn’t directly relate to my own agenda or interests. I also believe that people are wicked smart. We KNOW when we are being over sold. Sometimes it’s a little gesture or cue but a human is capable of picking up thousands of signals in seconds, some of which are so subtle that we may only have a ‘gut feeling’ something is off but cannot easily identify it.

The next time one considers yawning during a conversation without excusing the gesture, it may be worthwhile to also consider that the prospective client or business partner ‘is picking up what you’re putting down’, so to speak. Being willing to invest in another’s business even with the gesture of genuine interest to their 30-second elevator spiel, can not only lead to opportunities but trust and perhaps a solid relationship that serves everyone in unforeseen and positive ways. Our culture tends to shy away from getting too close to one another. I do not see that behavior in European countries, Central or South American cultures, and many others quite as often. But I do see it in America. A Swedish friend recently told me that Americans are easily approached but never really let you in completely – sort of like a peach – soft on the outside, but hard in the center. Europeans are the opposite – hard on the outside, but once you’re in, you have a friend for life – sort of like a coconut. Peaches and Coconuts.

I wonder why that is…