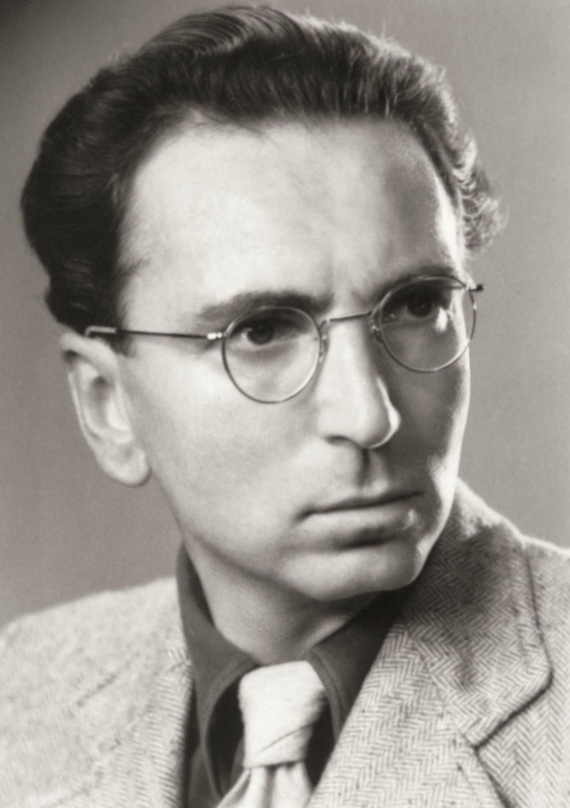 I was cold and hungry, irritable and tired, but I had to make the effort and use this unique opportunity… “Was mich nicht umbringt, macht mich stärker.” Which is to say – That which does not kill me, makes me stronger.

These powerful quotes come from a man who survived and even found ways to thrive, as much as humanly possible, in the most impossible conditions one could imagine. In the lessons from his life and those who miraculously survived as well, I find a few very interesting parallels to some cultural “inhibitors” I’ve experienced as an inventor, innovator, and writer. Many would be absolutely justified to give up, starve to death from despair and hopelessness. Because that is what we do when we can’t see the future turning out in a positive light, on one level or another. Sometimes it’s that subtle cynicism or that smirk. Other times, it’s that dark little addiction to eggnog lattes…just sayin’.

Now, to say these sort of things to some circles, especially the part about my proclamation as an “innovator”, could result in some backlash in the form of statements like, “Well aren’t you just full of yourself?” Granted, talking about what one has accomplished in one’s lifetime may be seen, to a competitive culture, as a threat of some sort and surely many would try to cut down statements like this into a liquid form of Soilent Green. Sadly, rather than celebrate the accomplishments and gifts of one another as a community moving the industry collectively forward (whichever industry you reside), the response can often be quite the opposite. It is simply viewed as “bad taste” to “boast” of oneself…in some circles.

I would suggest that it may be somewhat limiting to choose to reside in those circles for extended periods of time. Stepping into the greatness that we ALL are is really the only way we will ever move our culture and technology forward in my perspective. Consider this small example:

Awhile back, I was rehearsing for a presentation that I was to give in Amsterdam for the Be Inspired Awards through Bentley Systems, Inc., creators of the MicroStation CAD platform. A person I knew well passively walked in to say hello and wondered how long I was planning on going over the same speech again and again and again. My response was, “As many times as possible because I intend to win that award!” His response was like a knife, “Don’t you think you’re being just a little egotistical?!” He then simply walked out.

Here were my options:
1. Quit or slow down and accept his feedback as true of my character.
2. Become angry and let that sort of bleed over into my daily life.
3. Let him live out his own story and continue with my rehearsal and belief in my ability to win.

I actually chose the first two for a very, very brief time, but settled on option #3 in the end and brought home the 1st place trophy for the 2011 Be Inspired Award in the category of “Innovation in Multimedia” for our company. I also wish to acknowledge that the award we received was absolutely a collaborative effort from several of us sharing knowledge, hope, and enthusiasm for what could be. We visualized, dreamed, invented, wrote our contest entry papers, passed them around to almost everyone in the company for feedback, and yes, innovated. But, what if I had settled on option 1 or 2? What if I never believed I could do that and decided that it was silly or a waste of my time and energy to try for something so big and to practice my presentation, render out imagery for the PowerPoint, create specialized animations for the judges to clearly understand what our project was about, to read about who would be there, and meticulously go over every detail to the best of my ability into the late hours of the night?

Well…nothing would’ve happened. And that’s the point. Life would’ve gone on for sure, but what a rich experience that now carries with me. What a remarkable statement for our company to be able to use for their marketing to prospective clients – which in turn has helped to change my mindset, and helped our clients to meet their project goals, because we exist. Great relationships were developed, both professionally and personally from that trip. New projects were invented and now our team has grown as a result of the initial energy of creating an “Innovation in Multimedia.” That single experience has been a catalyst for numerous new creations in my life and the lives of many others.

What I find remarkable is the power that a single naysayer can have on a person’s ability to choose and to step into their own talents and abilities. In psychology, they call this state of giving up “victim thinking.” Allowing others to dictate one’s future.

Let us decide what we want to give to the world and let us define what our greatness and weaknesses are with self-honesty. And, it is this author’s belief that as we honor ourselves, others will be honored as well.